Venture capital is often referred to as an apprenticeship business because so much important learning comes from day-to-day experiences. Yet, as an article published by the Business Development Bank of Canada (BDC) explains, you can shortcut the learning process by learning from experts: “Your learning curve can be shorter—and your results better—if you learn from pros who’ve already mastered key … ... END_OF_DOCUMENT_TOKEN_TO_BE_REPLACED

How Venture Capital is Responding to the Coronavirus

Health authorities—as well as the general public—are on high alert as the coronavirus continues to spread. Now officially known as Covid-19, the virus has claimed more than 2,900 deaths and was infected more than 87,000 cases across the world.

The public markets are responding to the virus. This past week, the U.S. stock markets suffered its worst week since the financial crisis in 2008. Many companies have publicly emphasized the tool that the virus is taking on business outcomes. Apple, for example, warned it would not meet second-quarter financial expectations because production has declined in China due to the coronavirus outbreak. 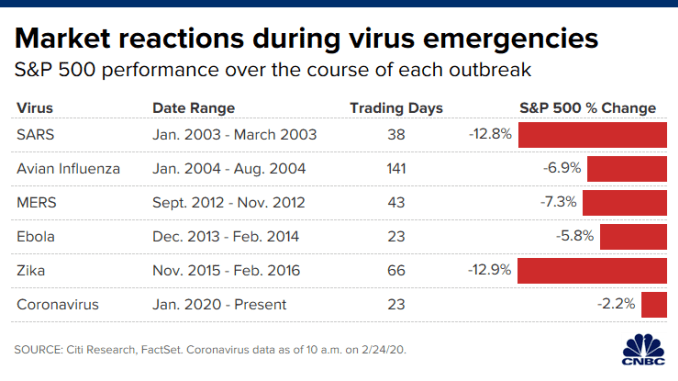 To be sure, the coronavirus isn’t just having an impact on large, publicly-traded companies. The virus is also impacting startups—especially those located in China. According to recent research by Preqin, the number of venture capital deals in China dropped a staggering 64% in January and February of 2020 from 2019 levels, and the amount of capital raised fell 66%. With Asia as the second most active VC market globally, according to recent research by PwC, decreased investments in China, has a significant effect on the broader venture capital ecosystem. 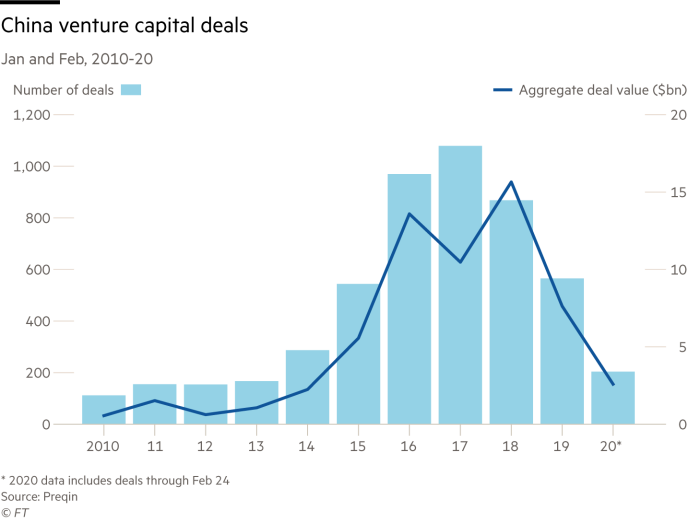 How have venture capitalists responded to the outbreak of the virus? As reported by the Financial Times, the majority of face-to-face meetings with China-based investors have been postponed as a result of the rise associated with the coronavirus. As Zhao Chen, managing partner of the start-up accelerator Plug and Play China, explained, “A lot of VCs actually stopped bringing new deals to their investment committees because they can’t really meet and get the feel of [start-up] founders”. According to founder, Li Yuanfeng, who is building a chat application for stock traders, only one out of every five investors he has recently approached were willing to accept a meeting in person.

Sequoia Capital is certainly not alone in taking precautionary steps to prevent the spread of coronavirus. Lightspeed Venture Partners’ China-based partners are required to depart two weeks ahead of time in order to clear the U.S. restrictions on travel, according to Jeremy Liew, a partner at Lightspeed. In a similar fashion, Matrix Partners has urged its China-based team to spend weeks in Japan before its annual meeting this month.

Andreessen Horowitz has attracted recent media attention for the precautions it is taking against the virus. The firm has reportedly plastered a sign on its US-based office walls that reads, “Due to the Coronavirus, no Handshakes please. Thank you.”

Lolita Taub, an early-stage tech venture capitalist at NextGen Venture Partners, has shared a “startup coronavirus PSA” that includes tips such as encouraging hand washing and planning for remote work.

Fred Wilson, esteemed blogger and co-founder of Union Square Ventures, a New York City-based venture capital firm, has adopted a more tempered mindset than most. In a recent blog post, he says, “I think we should prepare ourselves for Coronavirus to be like the flu. It will be everywhere, including the US, and many of us will get it. A few of us will get really sick but most of us will not.”

We don’t yet know how the coronavirus will unfold. What is certain is that the virus will continue to affect the venture capital landscape for the foreseeable future. Yet while the coronavirus may negatively affect the funding prospects for some startups in the near future, other startups that are building products and businesses focused on diagnosing and curing the virus are attracting a lot of attention. One promising example is Infervision, a Beijing-based startup. Infervision, a member of NVIDIA’s AI incubator Inception, has developed a GPU-accelerated AI software that can detect visual signs of the coronavirus. Physicians have praised the software, crediting it with helping overworked staff screen patients and prioritize individuals who are most likely to have the virus. 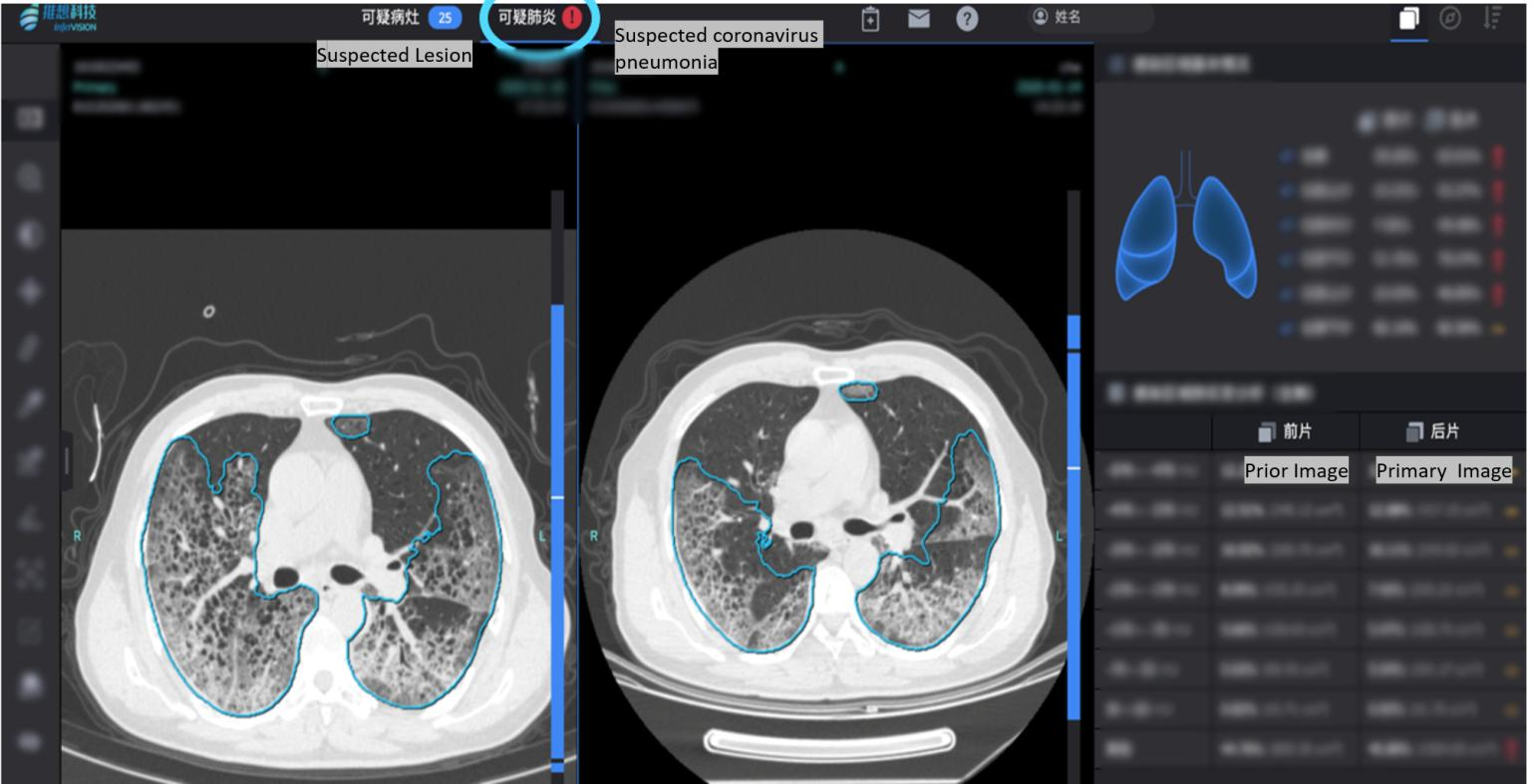