Why Venture Capital Firms Are Looking Beyond Silicon Valley 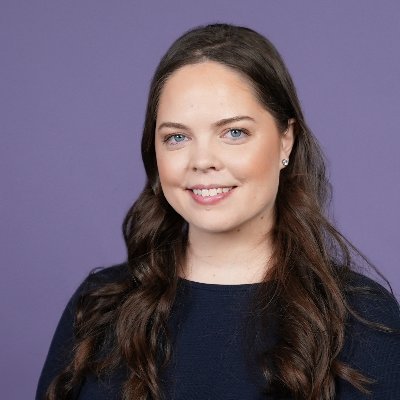 Over the years, Silicon Valley has become synonymous with cutting-edge innovation and venture capital investment. Entrepreneurs and VCs have flocked in droves to the region hoping to capitalize on the fertile breeding ground.

But times are changing. VC interest and investment is no longer as heavily concentrated in Silicon Valley and traditional VC ecosystems. Talented entrepreneurs are located all across the U.S. and globe. A recent report, Rise of the Global Startup City, which evaluated more than 100,000 venture deals across 60 countries over the years 2005 to 2017, concluded that there are several transformative shifts uprooting the traditional VC ecosystem.

One of these transformative shifts is globalization—the growth in startups and VC across the world, particularly outside Silicon Valley and outside the US. An HBR article describing the details of the report cautions, “You can no longer look only in your own backyard for startups, innovation, and the talent that power them. Venture capitalists, used to looking close to home, need to broaden their horizons and think, look, and act globally.”

Check out this chart by Bloomberg on the shift of dollars outside of the Bay area.

Several factors shed light on why VCs are increasingly looking beyond their home turf to increase deal flow.

The geographic concentration of VC in Silicon Valley is staggering. The Bay Area boasts the 19th largest economy in the world—topping the likes of Switzerland and Saudi Arabia. The region is also home to three of the world’s five most valuable companies. With so many investors concentrated in the area, it’s difficult to differentiate. Especially with the rapid proliferation of online entrepreneurial educational resources, VCs are increasingly realizing that there are lucrative startups in regions outside of Silicon Valley where it’s easier to stand out.

It’s also becoming more and more unfeasible for startups to set up shop in Silicon Valley. Living costs in the Bay Area have soared over the years. According to a recent survey by the Bay Area Council, 46% of Bay Area residents want to relocate, representing a 12% increase from only two years ago.

With decreased living costs, startups are able to funnel more funding into other revenue-generating activities that have a more profound impact on the success of a business. They also need to compensate employees for the high cost of living by way of salary hikes. In addition to rising living costs, it’s also more difficult for startups to hire top talent as they face intense competition from the likes of Apple, Facebook, and Google.

Finally, it is becoming more and more expensive to finance startups in the Bay Area. According to Pitchbook’s 2018 Venture Capital Outlook, the median VC deal size and pre-money valuation for California-based startups have ballooned over the last few years.

Geographically diverse investments tend to be less expensive for VCs, while still offering lucrative outcomes and returns. Not surprisingly Pitchbook “expect[s] to see greater investment in entrepreneurial hubs outside California in 2018”.

VC is currently undergoing a phenomenon restructuring. The HBR article notes that, in addition to globalization, the industry is in the throes of what it calls a “Great Expansion”. The number of VC deals has increased by 73% (from 8,500 in 2010 to 14,800 in 2017) and the amount of capital invested has swelled by 231% (from $52 billion in 2010 to $171 billion in 2017). Part and parcel with the rise in funding, VCs are increasingly broadening their horizons beyond Silicon Valley.

According to the Economist, Silicon Valley investors invested half of their money into startups outside the Bay Area in 2013. Today, the rate is approximately two-thirds. In fact, so many startups are setting up shop in new locales that the phenomenon has spawned the term “Off Silicon Valleying”.

In this new era, VCs are increasingly gravitating towards tools such as Affinity that allow them to broaden their horizons and tap into lucrative relationships that might otherwise go ignored. With Affinity, it’s easy to assess your relationship footprint in different geographic areas and identify the best paths to introductions to new geographic locales that may house lucrative investment opportunities and unlock the key to success. 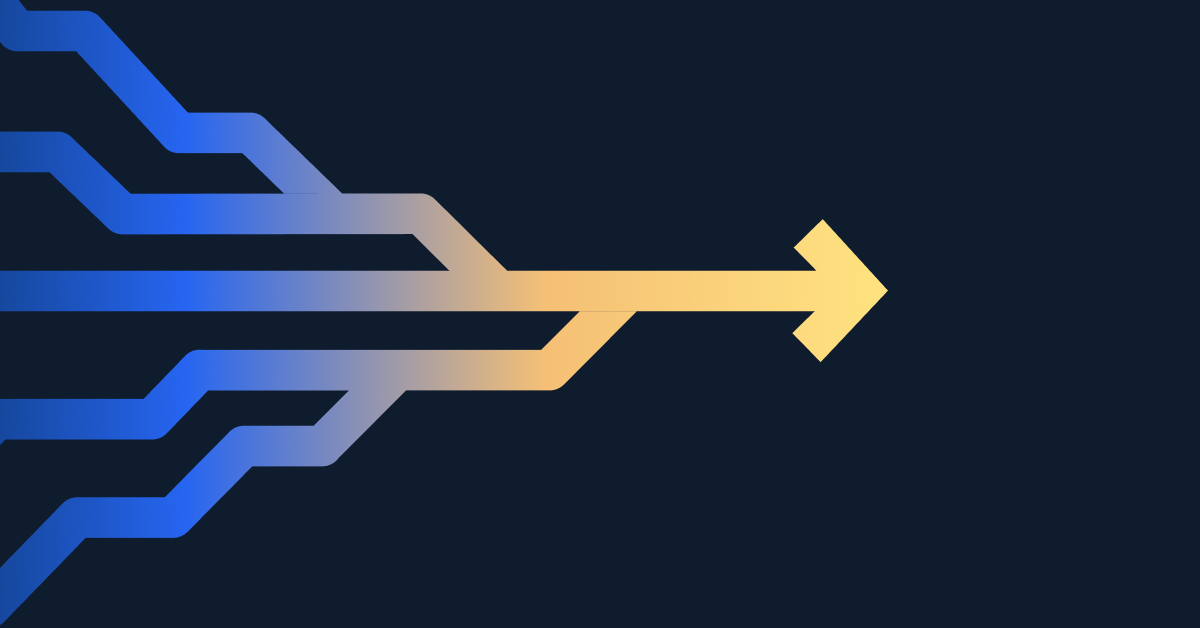 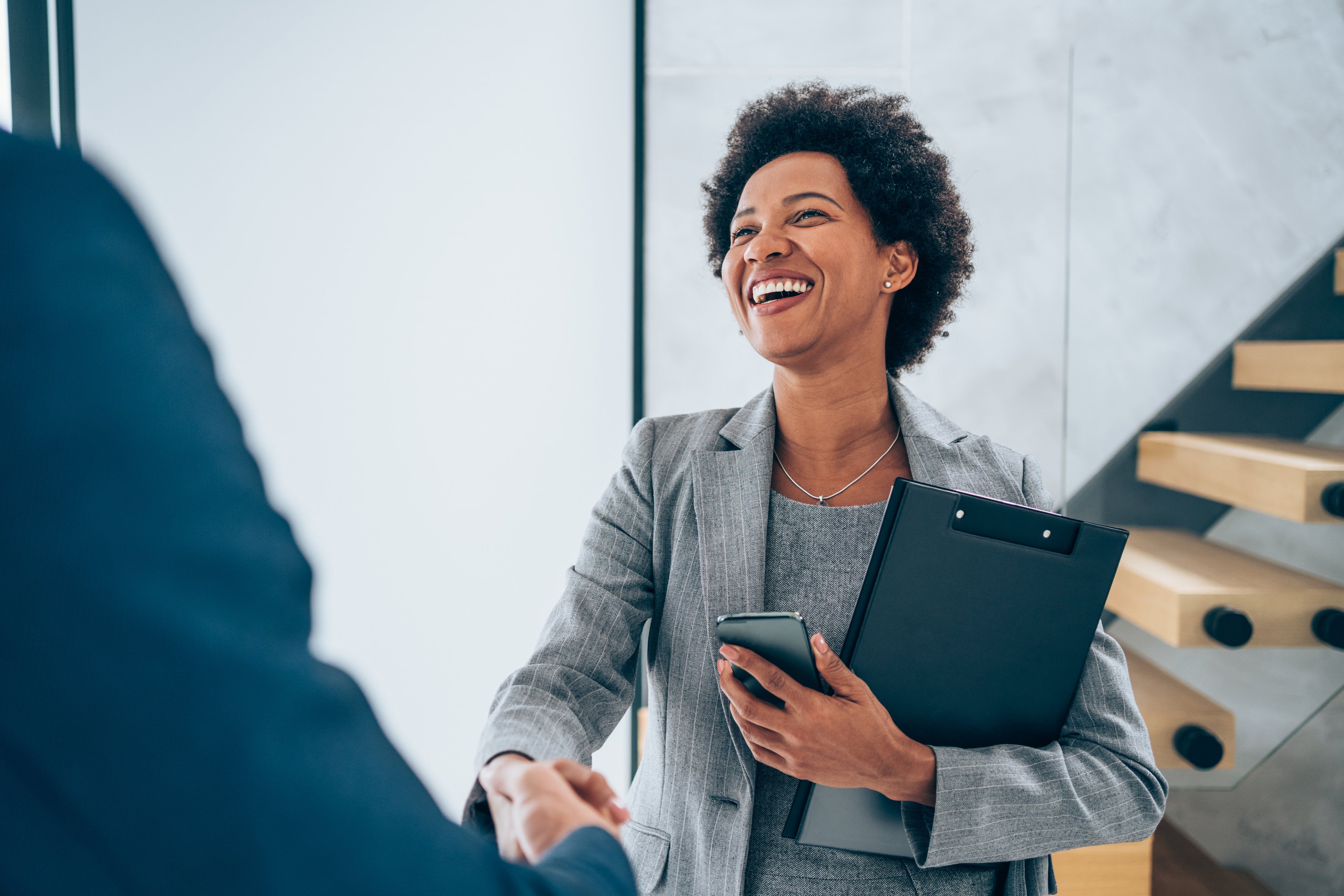 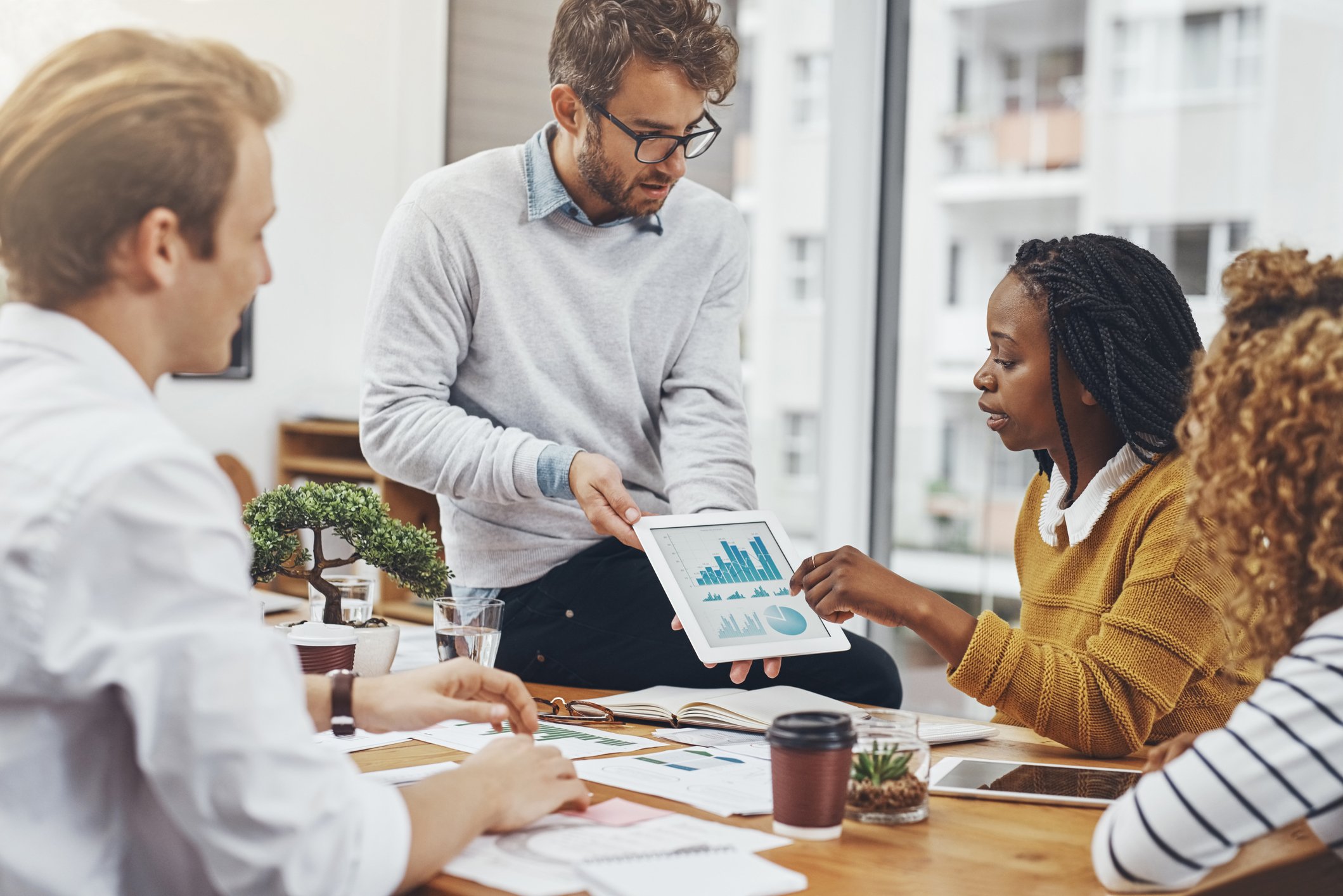 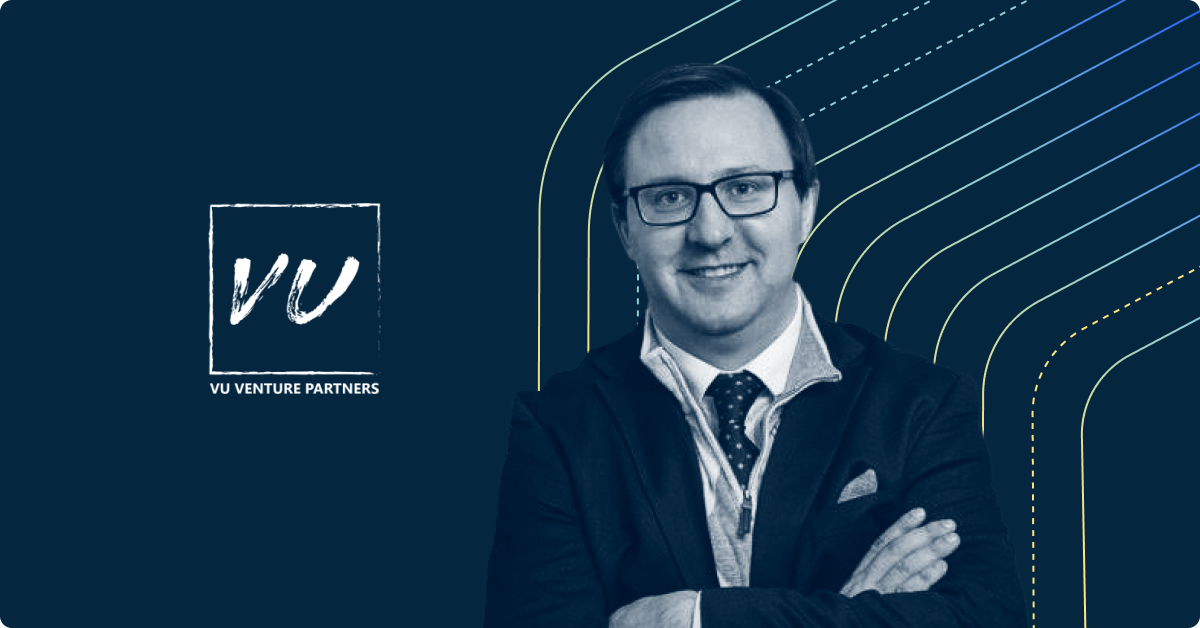