Experts widely consider artificial intelligence to be the fourth industrial revolution. Its impact has the potential to transform every industry and every business, regardless of shape or size. Experts at Gartner predict that, by 2021, an impressive 80% of emerging technologies will have AI foundations.

It’s not surprising that overall venture capital investment in AI reached a record high in 2019. According to research by CB Insights, artificial intelligence startups raised a record $26.6 billion in 2019 across more than 2,200 deals, a notable increase over the 1,900 deals totaling $22.1 billion of 2018.

2. Venture Capital as a Service (VCaaS).

Bain is one of a slew of firms that has opted to launch Venture Capital as a Service (VCaaS) arms. The concept is simple. VCaaS entities manage funds for corporations that have their sights on investing in promising startups, both don’t have the resources or willingness to develop dedicated corporate venture capital arms.

Another VCaaS making big waves is Pegasus Tech Ventures. Pegasus has more than $1 billion in assets under management across for over thirty large corporations, including Asus and Sega. Because Pegasus, and other VCaaS providers, have one dedicated team overseeing investments for multiple corporations, it aims to reduce the operating costs involved in launching a dedicated corporate venture capital arm.

But perhaps the most lucrative potential benefit of VCaaS providers over dedicated corporate venture capital arms is incentive alignment. As serial entrepreneur and CIO contributor, Ben Bloch has explained, “Startups don’t have to cater to one corporate investor who may try and bend the strategy to suit specific needs. The VC firm can act as a firewall In this way, a multi-fund co-manager is far more attractive than a single investor.”

Africa has experienced considerable recent traction in terms of disruptive startups. In 2019, investment in Africa-based startups topped $1B, significantly more than the $726M raised in 2018. What’s more, in 2019, more than 90 Africa-based companies surpassed $1M in funding.

Africa’s recent peak in interest is, no doubt, a reflection of the signing of the African Continental Free Trade Agreement by more than 55 member states of the African Union in 2018. If the agreement is successfully executed, it’s projected to spawn an African market that is responsible for more than $3 trillion. To put that into perspective, this would be the world’s largest free trade region.

Africa’s recent success as a startup hotbed has attracted considerable interest from corporate venture capital entities. In late 2019, for example, Visa announced its intention to purchase a 20% stake in Interswitch, a firm that specializes in payment processing. It’s not hard to pinpoint why Visa wanted a stake in the Nigeria-based unicorn. Interswitch owns Verve, Nigeria's most used payment card, which accounts for the vast majority (18 million of the 25 million) of payments cards in circulation in Nigeria. 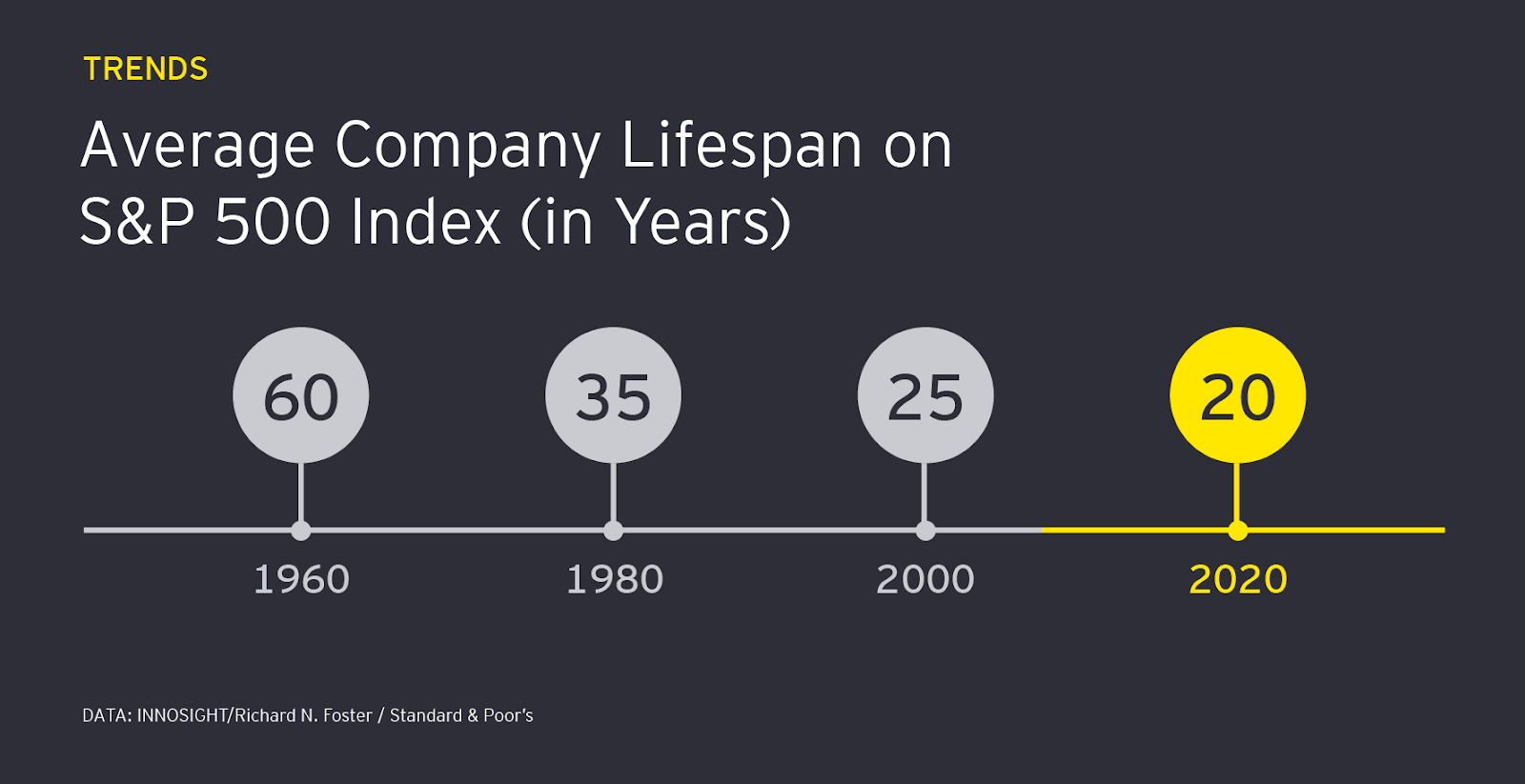 2020 is sure to be another exciting year for corporate venture capital.