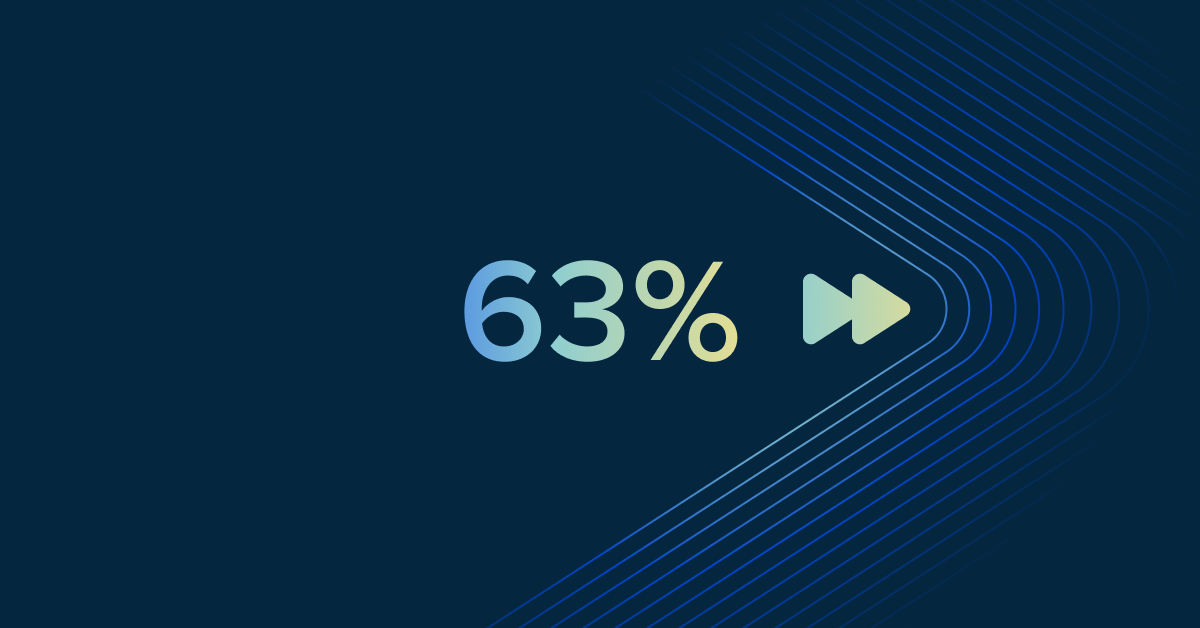 SAN FRANCISCO—April 28, 2022—Affinity, the relationship intelligence platform for dealmakers, today released its Investment Banking Industry Benchmark Report: Mergers & Acquisitions Edition. This report, which analyzed data from the Affinity platform, provides insight into the role of relationship intelligence in M&A deals. Affinity  discovered that investment banks have recovered from the slowdown seen due to the coronavirus pandemic in 2020, closing deals 63% faster, generating 25% more mandates each month, and nearly doubling the number of potential buyers they spoke to in 2021.

“The government stimulus, highly volatile trading, and a surge of mergers and acquisitions activity brought on by the pandemic ended years of slowed market activity, and yet closing mandates hasn’t gotten any easier,” said Ray Zhou, CEO, Affinity. “For investment banks competing in a fast-growing market where businesses have a large and growing pool of options for both M&A and capital raising, relationship intelligence has become a key differentiator, enabling them to find and close mandates faster.”

This report uncovers the trends and insights relationship intelligence technology brings to investment banking and how gauging the strength of the relationships among the bank’s own team and potential clients and deal partners can lead to closing more deals.

Other key takeaways from the report include:

Read the full report with more industry insights here and join Affinity on Thursday, May 19th at 10am PT/1pm ET for “Using Relationship Intelligence to Drive M&A”,for a discussion on how investment banks are using relationship intelligence to find and close more mandates, and how these trends could be affected by a forecasted market slowdown. 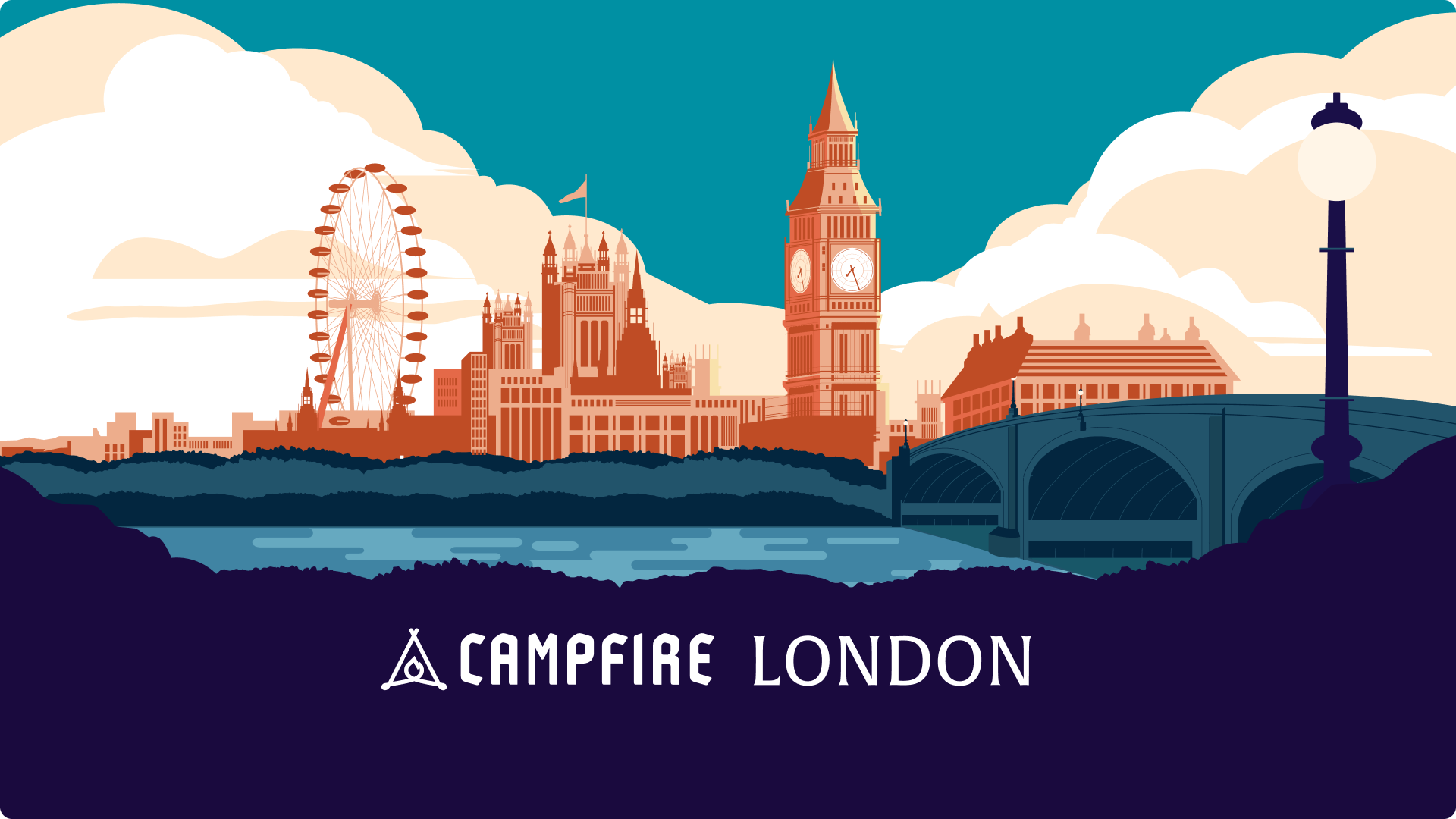 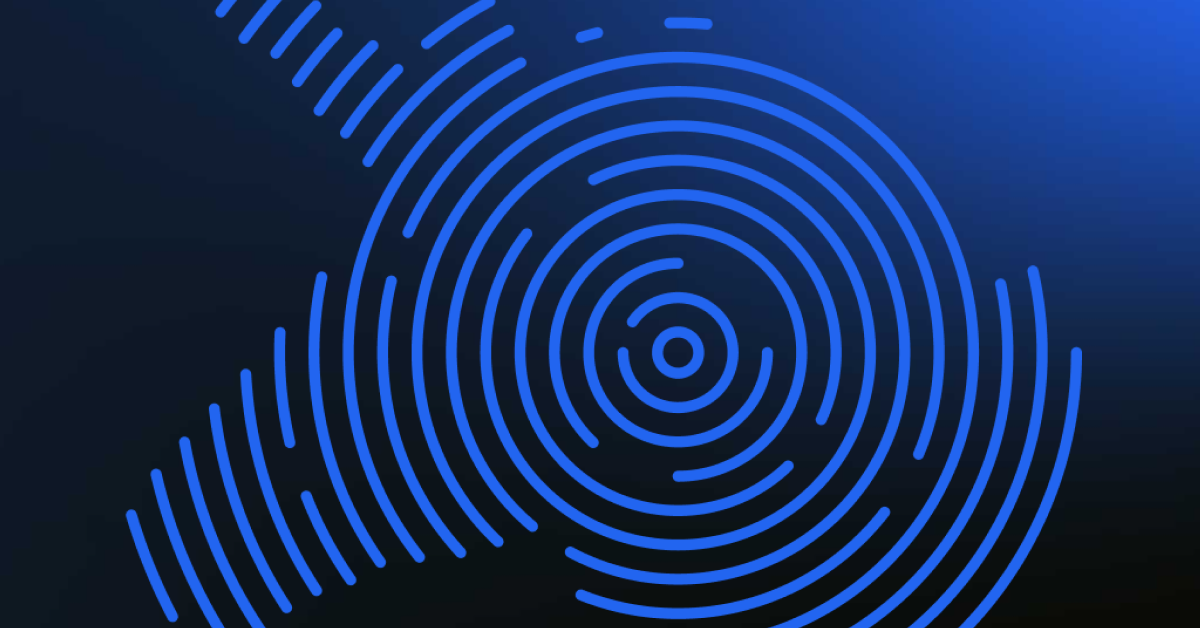 Affinity Finds 20 VC Firms Fund Nearly Half Of All Unicorns 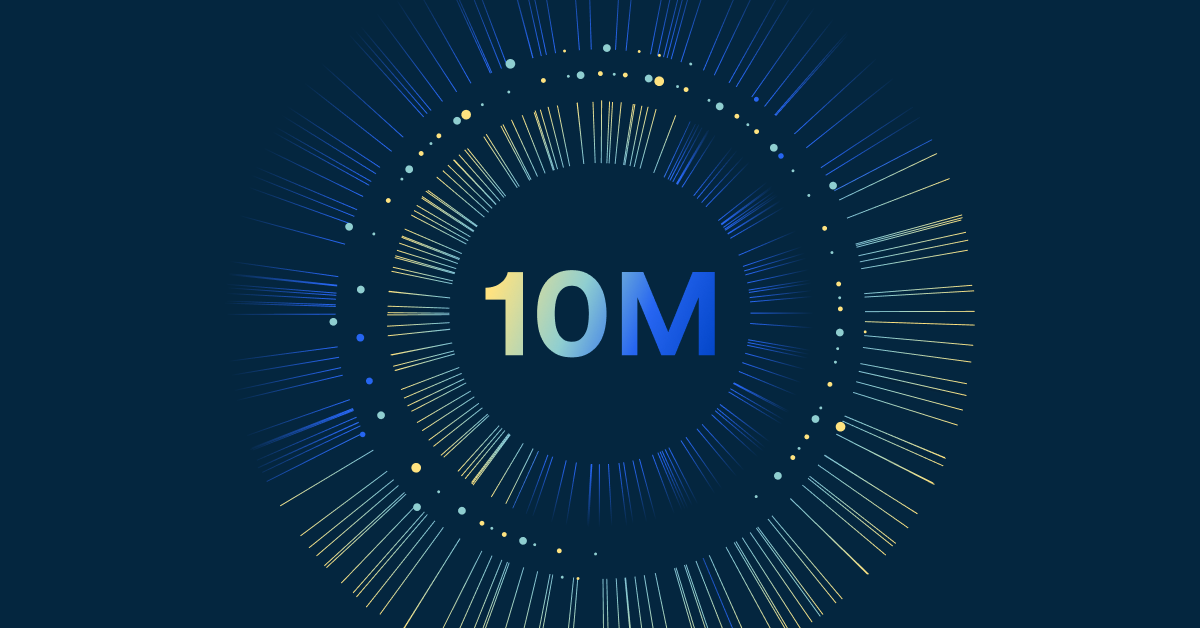 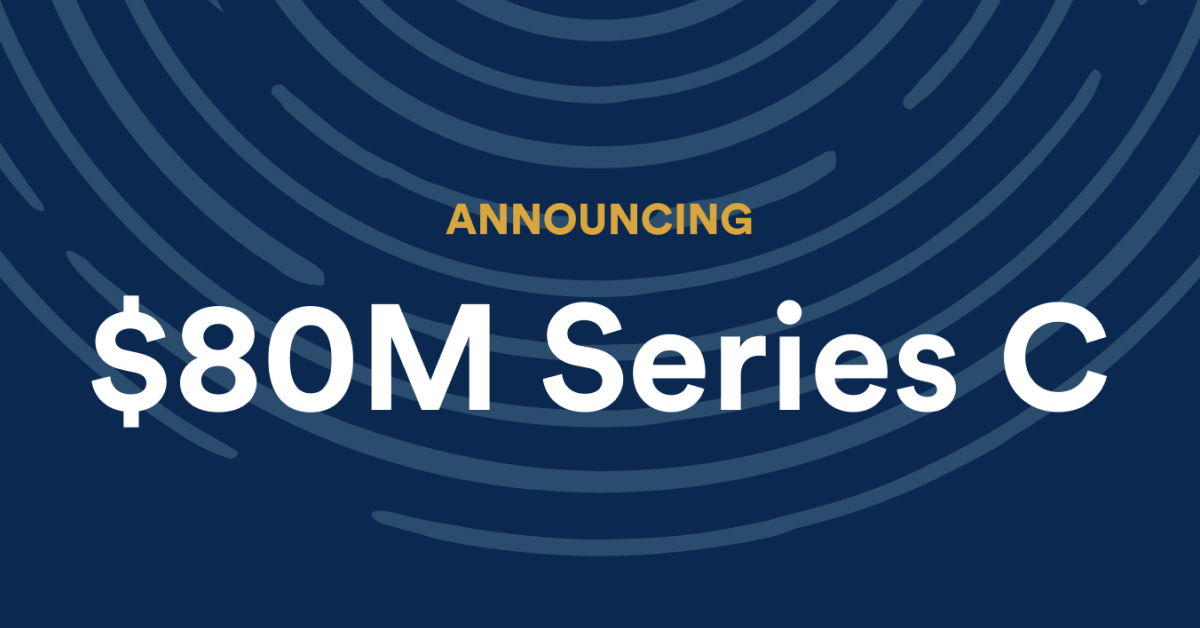