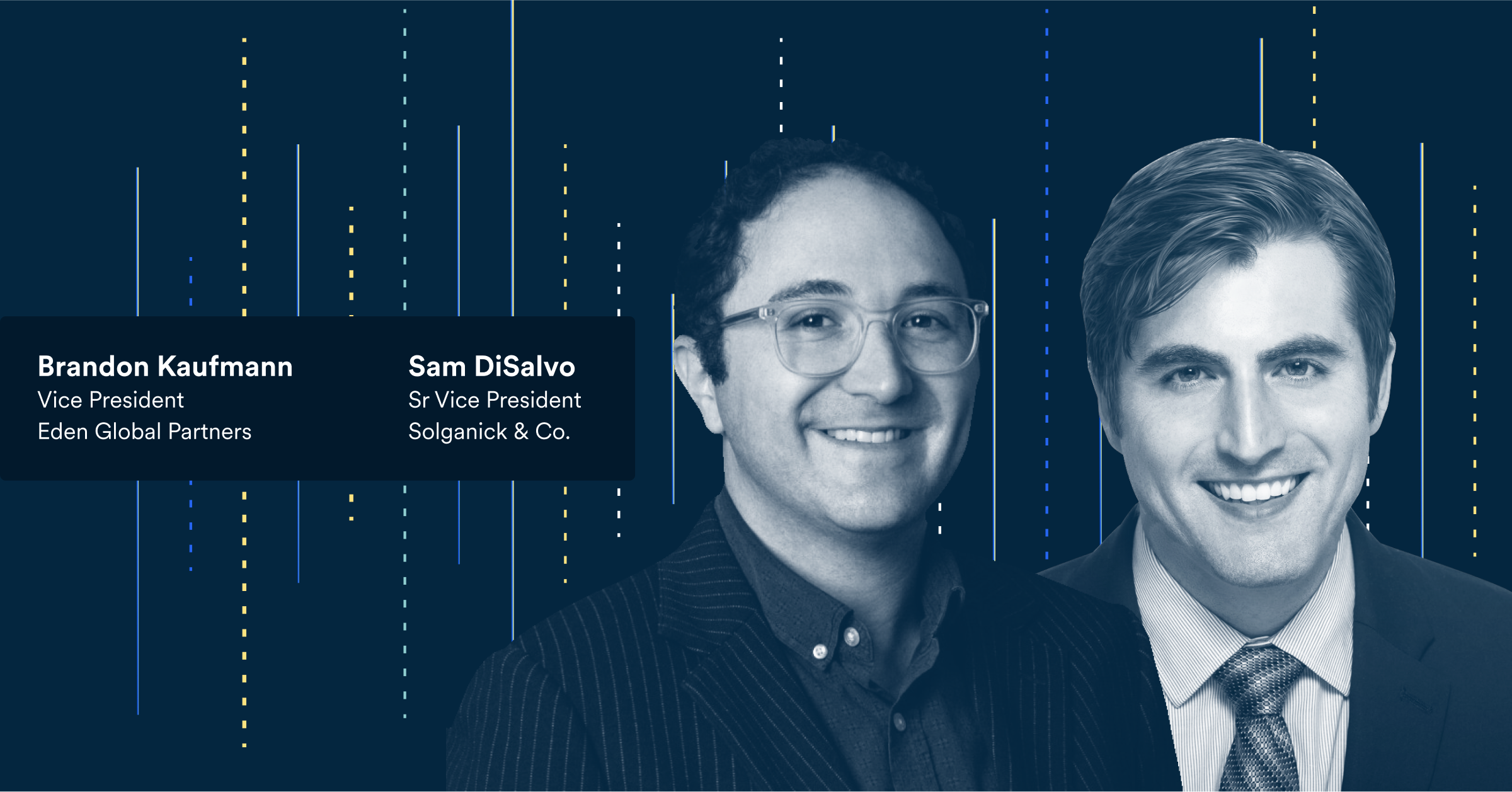 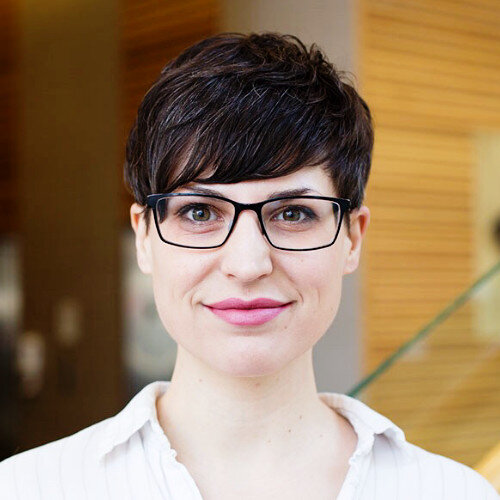 According to market analysis, mergers and acquisitions (M&A) deal volume went up 35% last year compared to the 2015–2019 average—but we’re starting to return to pre-pandemic investment levels, and no one is sure how much volume will drop.

Investment bankers are adapting to this uncertainty by being more intentional with the metrics they measure, the relationships they form, and the technology they use. For tips on doing these things with success, we spoke to Sam DiSalvo, senior vice president at Solganick & Co., and Brandon Kaufmann, vice president at Eden Global Partners.

Watch the full conversation or keep reading for the highlights, with time-stamps to help you dive deeper where you want to.

The era of vanity metrics is over. Similar to Skylar Fernandes on the venture capital side, Kaufmann and DiSalvo are becoming even more disciplined about the metrics they use to evaluate companies. Optimizing the information gathering processes up front prevents them from talking to the wrong people and wasting resources.

Kaufmann says that when he gets serious about pursuing an opportunity, he’ll compare two metrics in particular. “I want to know more about historical performance relative to what the company budgeted,” he says. Kaufmann has been around the block enough to know that anyone can make a financial model for anything, so he’ll apply rigor to conducting analysis himself.

DiSalvo says he’s conducting similar analyses, but from an M&A mandate opportunity angle. “We're also looking at employee counts,” he says, “and any type of proxy to help us understand growth, like when the company was founded, their ownership structure, and whether they raised money recently—if that's the case, it's less likely they're an M&A candidate.”

Tip #2: Use technology that customizes and integrates

Robust, sector-specific contact lists shape Kaufmann’s professional life. But when you have a “sky’s the limit” network—which Kaufmann also swears by—prioritization can become a problem if you’re not using the right technology to help you.

“I swear I’m not being paid to say this,” Kaufmann says, “but Affinity is a great way for us to keep organized around who we’ve reached out to, who we have yet to talk to, and how we prioritize the whole list.”

Kaufmann also swears by in-person relationship building at conferences (more on that later) and says, “It's pretty awesome to grab a list of conference attendees, upload it into Affinity, then spit out net new opportunities for us.”

For DiSalvo, tech integrations will be a big deal this year. He says he’s prioritizing making sure that data sets are fully integrated with each other across the bank's tech stack, so that he’s not spending as much time cross-referencing between separate platforms. “I think that level of interconnectivity is continually improving,” he says, “and this improvement wouldn't be happening without the right APIs.”

It may be just as controversial as the return-to-office debate, but Kaufmann is an advocate for in-person relationship building rather than Zoom. “The actual in-person conference circuit is starting to feel more vibrant. It's been a breath of fresh air.”

It’s not just about personal satisfaction—Kaufmann says in-person interactions have become a differentiator in a world where people are still relying on Zoom meetings. “After an initial meeting, I'm going to fly out and meet a person in their office. I want to get a feel for their environment. I continue to be shocked, even to this day, by the number of founders who tell me we’re different just because we show up in person. I respect people's opinions on these things, but I’m surprised that it continues to be a standout feature.”

On the investment banking side, DiSalvo says his priority is to remain top of mind for founders who are relevant within his space—and it doesn’t need to take up much time. “A lot of times it's a relatively limited pool,” he says, “but the number is in the hundreds and it’s not unmanageable.” DiSalvo’s firm focuses on simple brand awareness tactics like:

As a final thought, Kaufmann reminds us that there should never be an upper limit on anyone’s network—it can always expand and add value. “In a dynamically changing environment, the conversations we're having today are the deals we make months or even years from now.”

If you’re looking for more advice on how to strengthen your deal sourcing, read our guide: Deal sourcing in 2023: 3 best practices for Investment Bankers. Here are three things you can expect to find out: 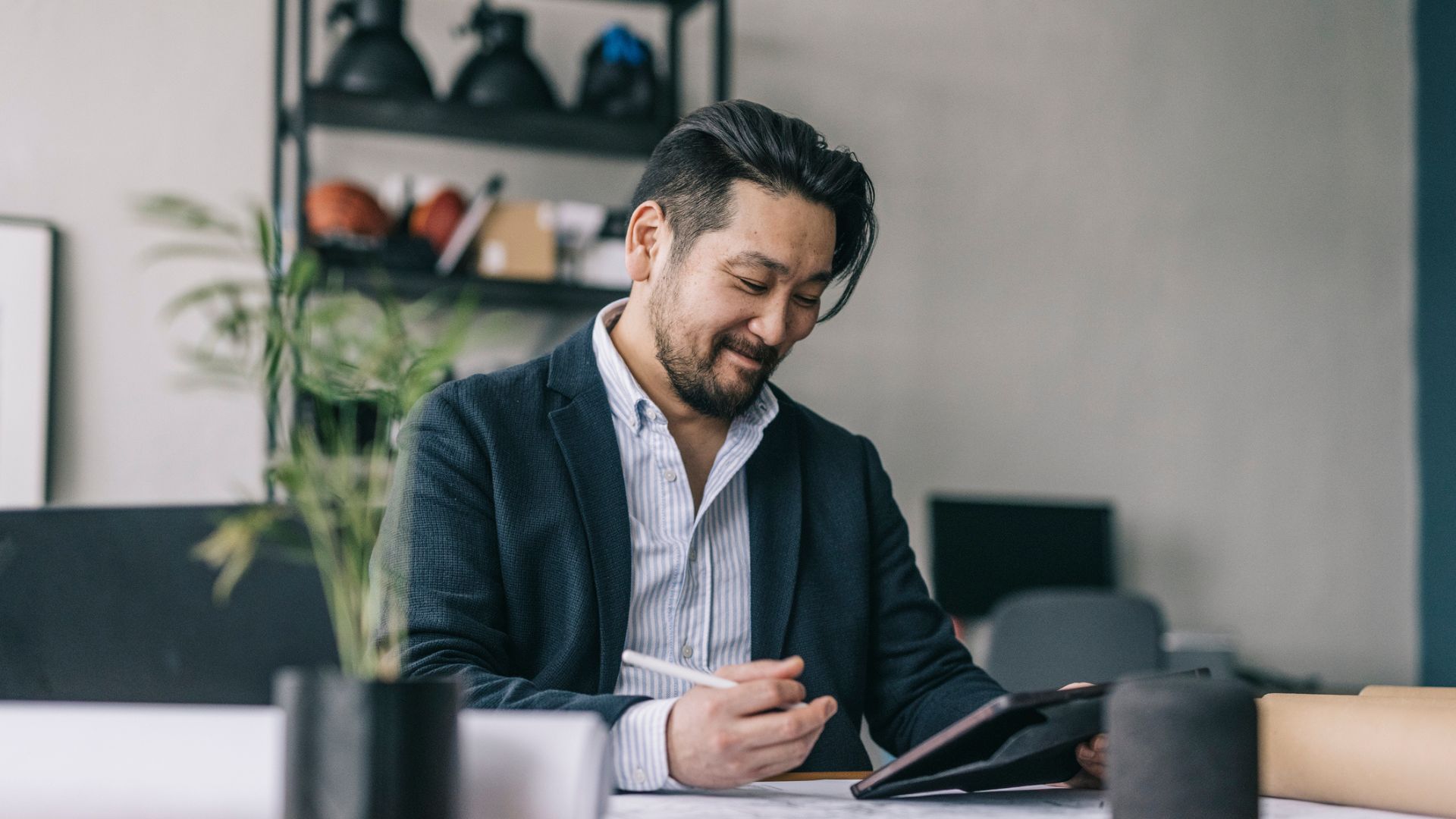 How are machine learning and artificial intelligence used in investment banking? 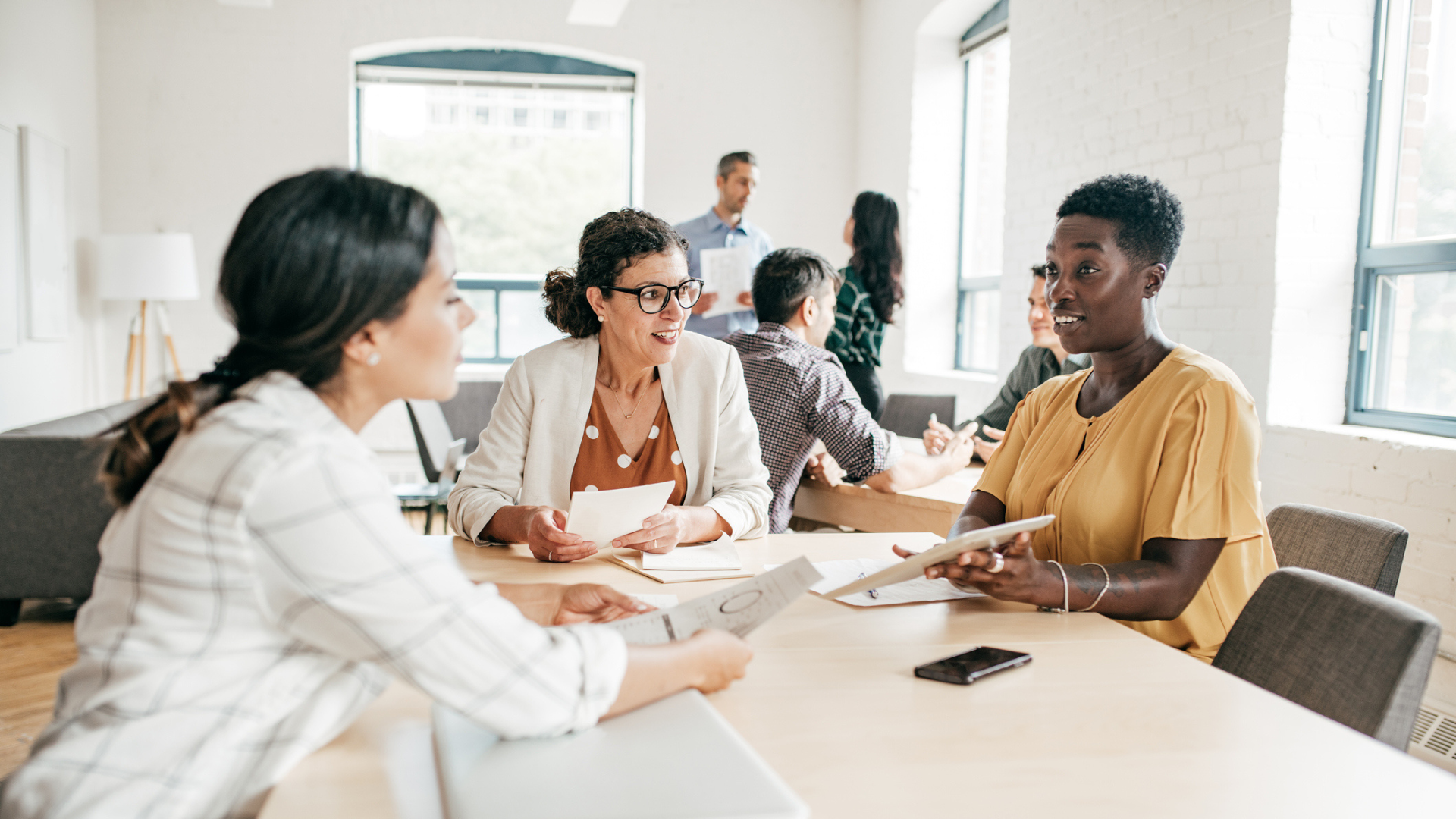 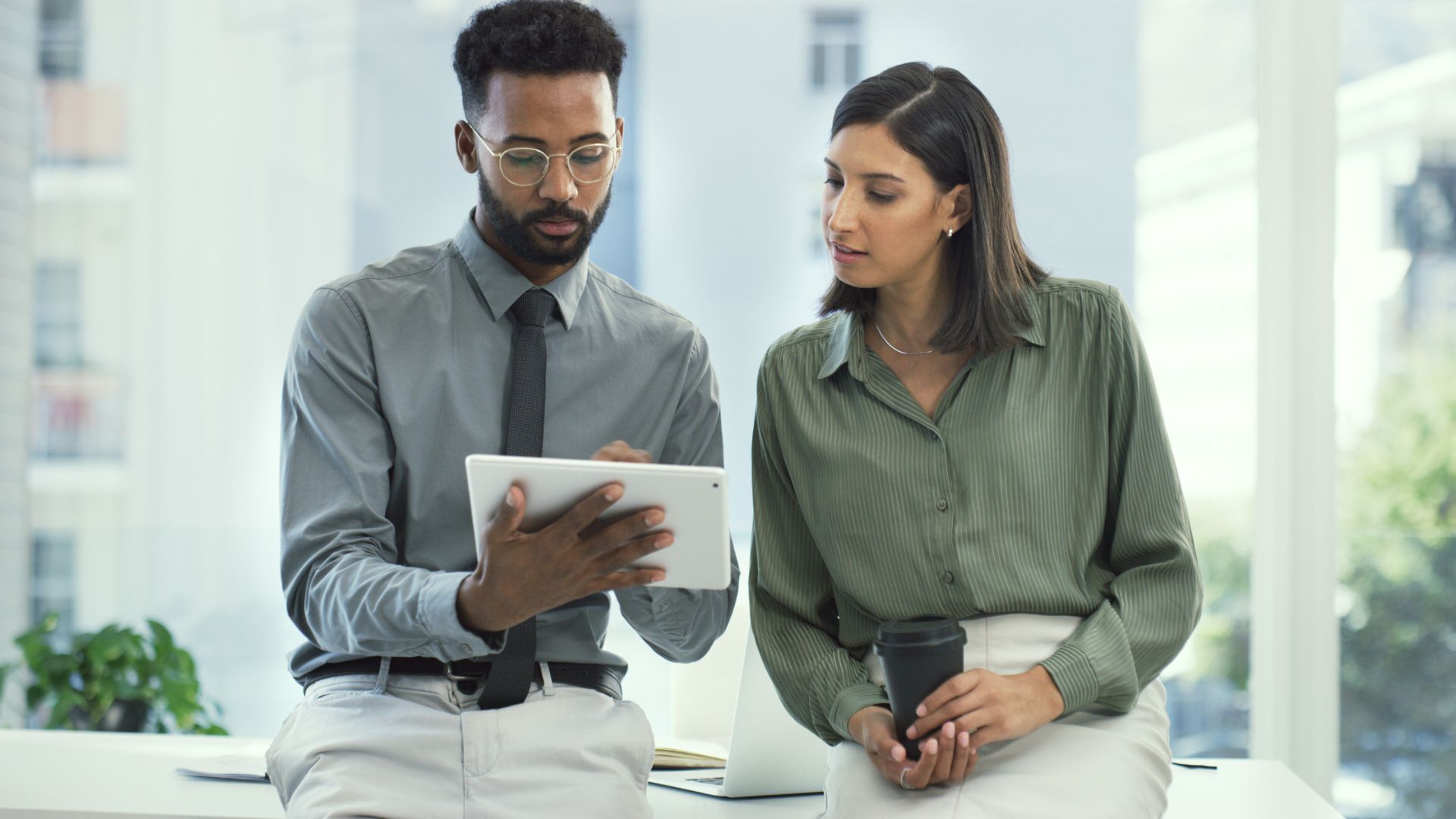 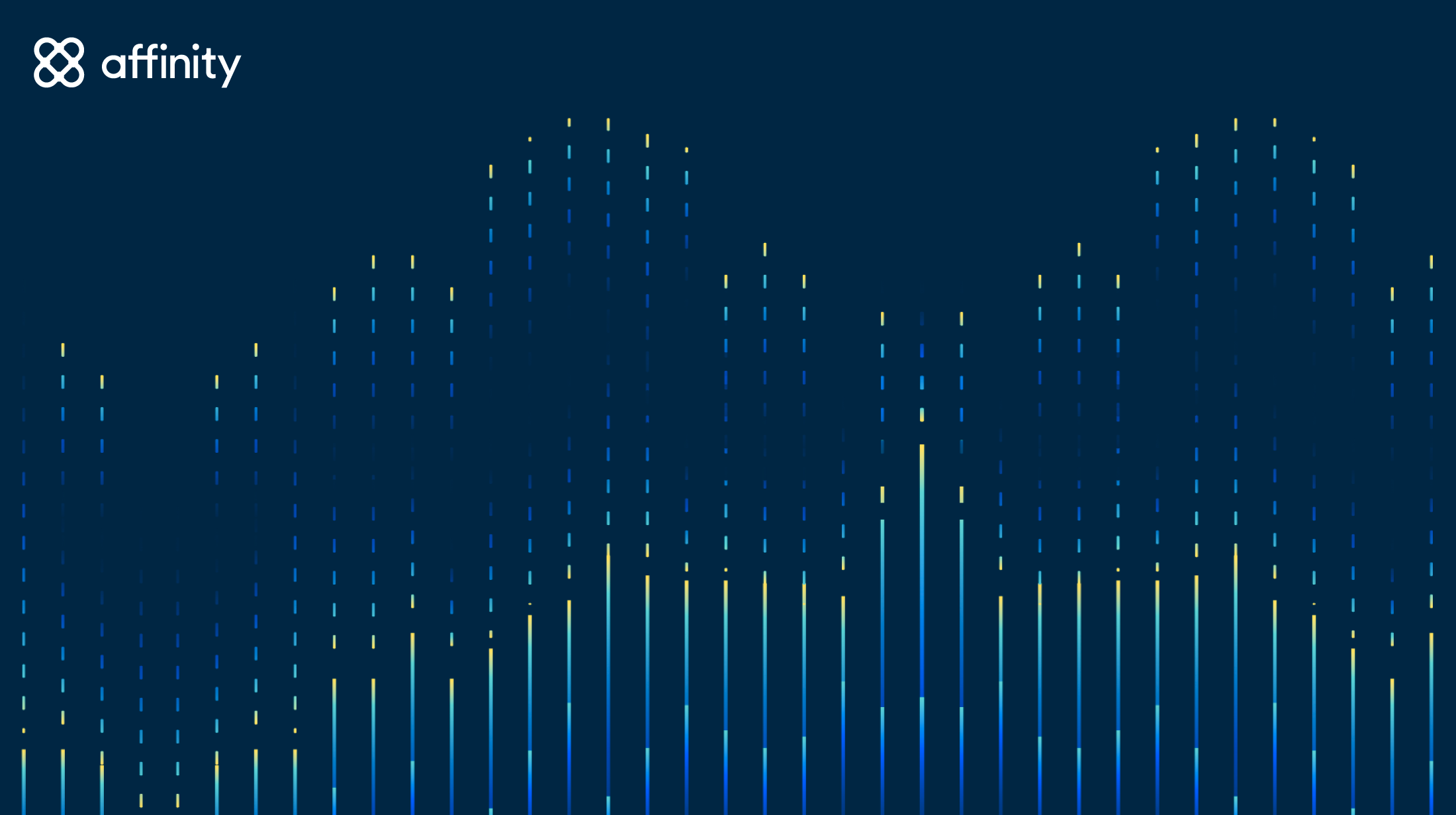