Webinar: Join Samsung NEXT on Jan 26th 12pm PT | 3pm ET as they discuss how Affinity has influenced their deal flow.

by Rebecca Hinds
Posted in Venture Capital & Private Equity in

2020 is poised to be the start of another exhilarating decade for venture capital. But, to be sure expectations are high. According to Crunchbase, an astounding $1.5 trillion was invested in venture capital deals over the last decade, globally. In 2019 alone, nearly $300 billion was invested in nearly 32,800 deals across various stages, representing the most deals secured of any year in history. 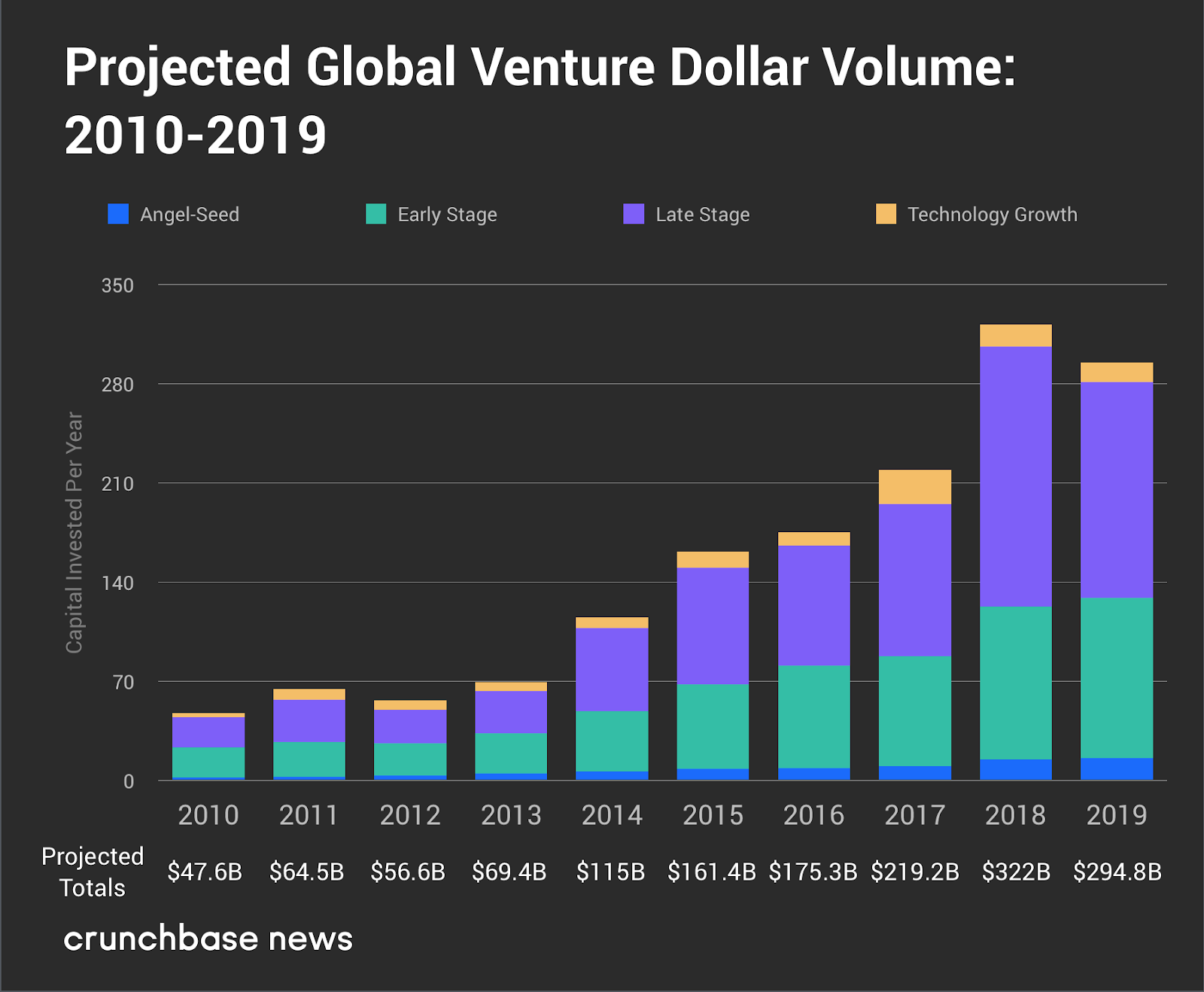 What is in store for the start of the new decade in venture capital? We break down three trends that we predict will help define the venture capital landscape in 2020.

The last few years have seen a monumental increase in focus on privacy regulations. In the wake of data breaches, privacy concerns, and sweeping regulations such as GDPR, regulation is top of mind for businesses of every shape and size.

The increased fixation on regulation concerns has, understandably, stimulated heightened demand for tools and technology that enable companies to adhere to complex regulatory requirements. We expect this category of tools and technology—RegTech—to play a prominent role in venture capital funding in 2020.

According to research by Forrester, RegTech grew a staggering 103% YoY in the first three quarters of 2019. What’s more, Forrester predicts that RegTech funding will double again in 2020! Some of the RegTech movers and shakers include Rubrik, a Palo Alto-based unicorn that has built a single platform for users to securely manage all their data in the cloud and Verafin, which is an industry leader in financial crime management.

2. Seattle will solidify its position as a venture capital hub.

In terms of venture capital activity, Seattle has long lived in Silicon Valley’s shadows. Things began to change, however, in 2018 when Seattle’s VC firms raised more new funds than they had in ten years.

Seattle’s rise to venture capital stardom can be attributed to many factors. As companies such as Dropbox, Facebook, Uber, and Stripe have established offices in Seattle, top-tier talent has flocked to the region. What’s more, the University of Washington has bolstered its reputation as an elite university in recent years, providing an important source of startup talent.

While Seattle startups are notably still struggling to raise seed-stage funding as compared to their counterparts in other venture capital hubs, there are many signs of progress. Some of Seattle’s most promising startups include digital freight network Convoy (which has secured investment from Amazon’s Jeff Bezos, among others) fintech company Remitly, which enables users to make person-to-person international money transfers, and Modus, which aspires to be the ‘operating system’ for all real estate transactions.

Kellan Carter, partner at Bellevue, Washington-based Ignition Partners—an early-stage venture capital firm specializing in enterprise software—is one of many venture capitalists who has high hopes for Seattle’s transition into a venture capital hub. He has predicted a “record number of growth-stage financings in Seattle, seeding the next phase of software unicorns.”

Interest in AI has reached fever pitch. According to the recently released 2019 AI Index Report, AI is now the most popular specialization for computer science Ph.D. students; in 2018, an impressive 21% of graduate students specialized in either machine learning or AI. What’s more, from 1998 to 2018, peer-reviewed AI research increased by 300%. 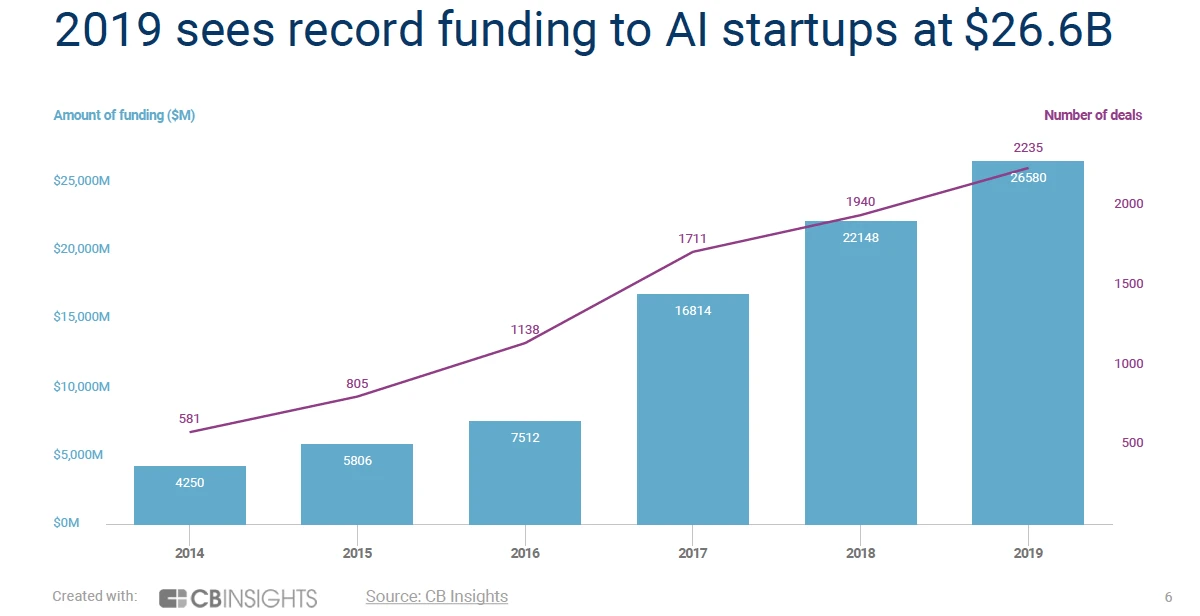 Part and parcel with the at-large rise of interest in AI, the AI unicorn club has become increasingly crowded as it welcomed a slew of new members in 2019. AI unicorns such as New York-based UiPath, a leading provider of Robotic Process Automation (RPA) technology and Nuro, a robotics and autonomous vehicle technology company, gained notable traction in 2019 and are poised to continue turning heads in 2020.

As we enter a new decade, we can expect that the venture capital landscape will undergo a series of transformations. In addition to the trends recounted above, we’re also in store for an exciting cohort of public debuts. Airbnb, Postmates, and Casper are all slated to go public this year.

We’re looking forward to an exciting year and decade ahead.

What The Most Successful Venture Capitalists Do Right, According to a Partner at Lightspeed Ventures

Four Venture Capital Trends That Will Define the Future